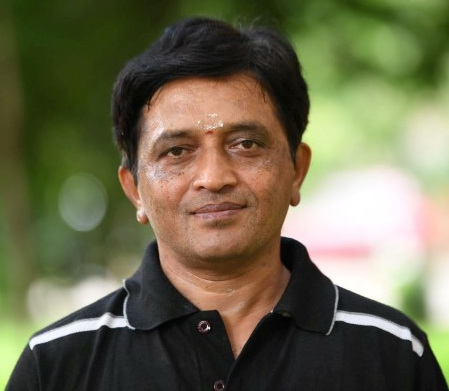 His research interests include Satellite image processing, Biomechanics, Unmanned Aerials Vehicles (UAV) and Machine Learning. S.N. Omkar has three labs under him: Computational Intelligence lab, the Unmanned Aerial vehicles lab and the Biomechanics lab. He is also pursuing several projects and research work in the area of satellite image processing. He has developed a number of computational algorithms and used them for a variety of applications like road extraction, disguised face identification, flood assessment, crop classification, crop growth analysis, violence detection using drones etc. He has also pioneered in using biomechanics for aerospace applications. This is of significance in the light of country’s interest in human space mission. He has established a laboratory facility towards this.

S.N. Omkar has more than 140 journal publications alone, has attended more than 83 conferences which includes both national and international conferences, and has imparted training to more than 200 interns. He is also a member of 10 academic committees. He has introduced three courses at IISc. He has conducted several workshops and outreach programs for students. He is also a celebrated practitioner and teacher of Yoga. S.N. Omkar has been conferred the Karnataka State Rajyothsava Award for his contributions in the field of Yoga, and the Satish Dhawan award for Scientists and Engineers for his contributions in the field of aerospace engineering.